also said all this will have no impact on the

“I don’t know whether efforts are being made or not to topple the Shiv Sena-NCP-Congress government in Maharashtra. All I can say is that all this will have no impact on the government,” Pawar said while addressing a press conference on Sunday. 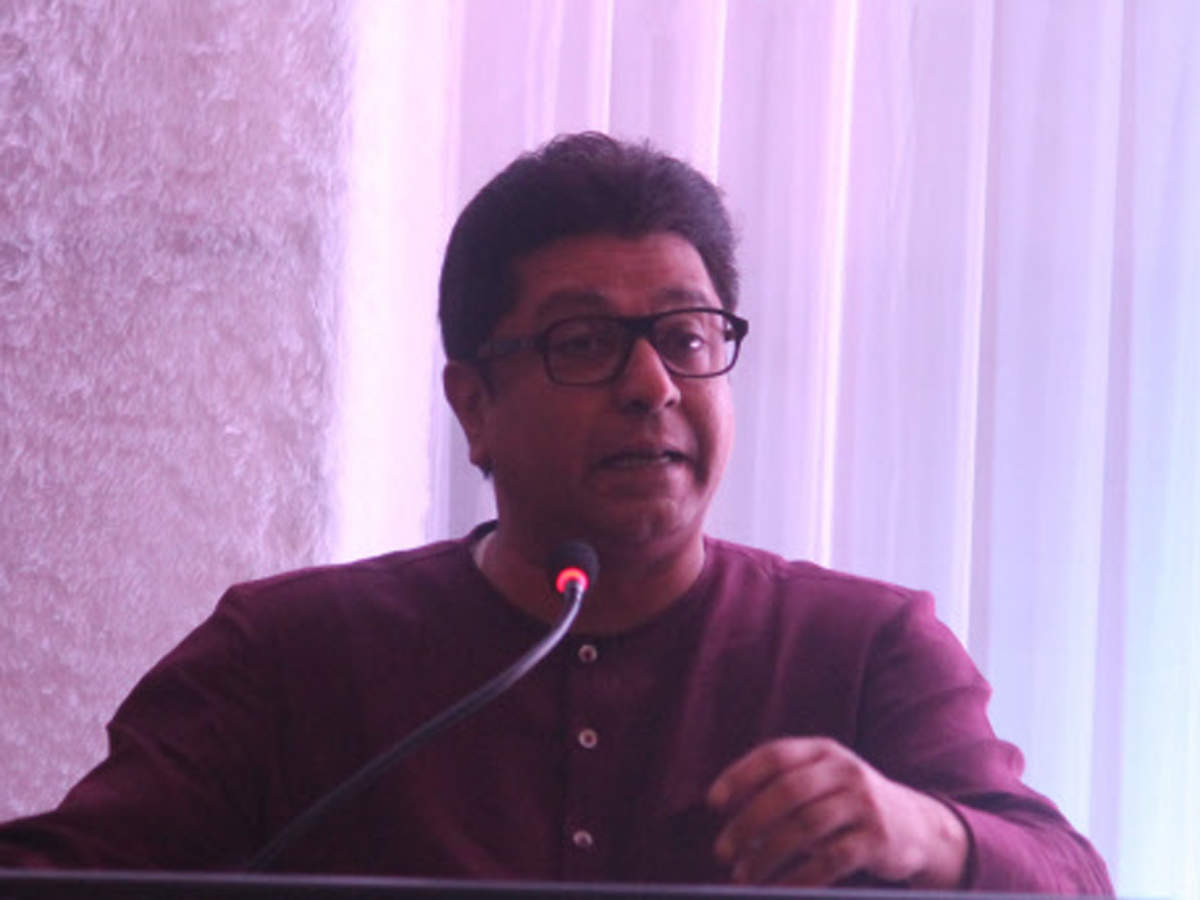 Raj Thackeray questions ‘At whose behest SUV was parked near Antilia?’

A day after demanding the resignation of Home Minister Anil Deshmukh, Maharashtra Navnirman Sena President Raj Thackeray on Sunday sought a Central probe into how an explosives-laden SUV came to be parked near the home of industrialist Mukesh Ambani, besides firing a salvo of unanswered questions.

The NCP supremo said that he will hold discussions with CM Thackeray. He further suggested that the CM could seek former IPS officer Julio Ribeiro’s help for looking into Singh’s claims.

However, Pawar also noted that it was Singh who decided to reinstate in the police force last year.

He also said that Singh is now making wild allegations as he was removed as Mumbai Police Commissioner.

In a letter to Chief Minister Uddhav Thackeray, on Saturday, Singh alleged that Sachin Vaze was called by Deshmukh at his residence several times before his arrest in connection to the target of accumulating Rs 100 crore in a month, half from 1,750 bars, restaurants and other establishments in Mumbai, and remaining from other sources.