Five-year-old boy crushed to death in lift in Dharavi 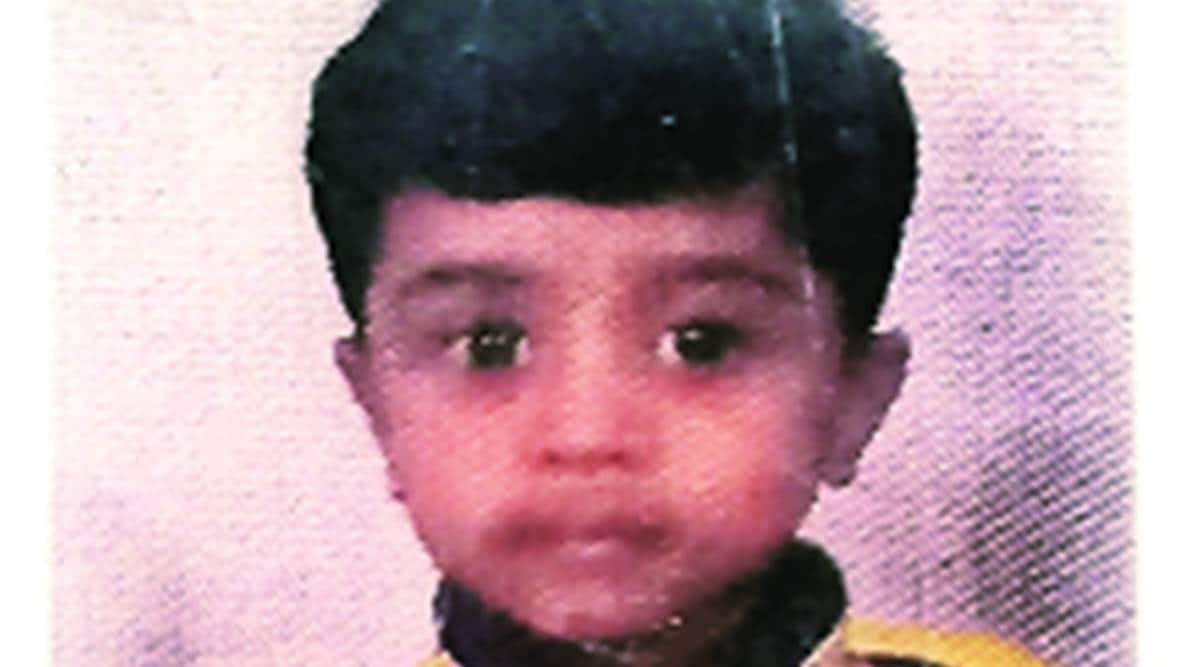 A five-year-old boy was crushed to death in a lift accident in Dharavi on Saturday afternoon. The boy, identified as Hozefa Shaikh, had taken the lift to his fourth floor home and while getting out of it, got stuck between its outer and inner doors. The local police registered an Accidental Death Report.

The incident took place around 12:45 pm on Saturday. Hozefa was with his sisters in the lift, in a building in Shahu Nagar area of Dharavi.

As the lift reached the fourth floor, the two sisters, one elder, the other younger, stepped out of the lift’s sliding grill and a wooden door. Before Shaikh could step out of the lift, he got locked between the wooden door that shut on him and the grill.

At that point, the lift was called down and as it moved, it crushed the five year old. Shaikh’s body was found in the lift shaft and locals informed his father Sarfaraz, a tailor by profession. Shaikh was rushed to the Sion hospital where he was declared dead.

An officer from Shahu Nagar police said that an Accidental Death Report has been filed in the matter. The police investigating if there was any mechanical error in the lift that led to the boy getting stuck between the two doors.

The police have also found a CCTV footage of the boy getting crushed in the lift. The police will also check if the lift had been giving any issues in the past few months. “If it emerges there was some negligence on the part of anyone, an FIR will be registered,” the officer said

? The Indian Express is now on Telegram. Click here to join our channel (@indianexpress) and stay updated with the latest headlines

For all the latest Mumbai News, download Indian Express App.