Seeking Shiv Sena MP Sanjay Raut’s custody, the Enforcement Directorate (ED) on Monday claimed that the leader and his family were ‘direct beneficiaries’ of around Rs 1.06 crore linked to redevelopment of a chawl project in a northern suburb of Mumbai.

The special court later sent Raut, who was arrested early on Monday morning, to the ED custody till August 4. The case relates to Patra Chawl where it is claimed that instead of providing houses for displaced residents, directors of HDIL and others cheated them.

It is alleged that Rs 1,039.70 crore were received in the accounts of HDIL and Guru Ashish Constructions, of which Rs 112 crore were received by co-accused Pravin Raut, who, the agency alleged, is Raut’s “frontman”. “Being the frontman…, he (Pravin) utilised his proximity with Raut for obtaining the approval from MHADA and other advantages best known to them,” the ED remand plea said. The ED claimed that in his July 1 statement, Raut had denied knowledge of Pravin’s involvement in the project, stating that they came in contact in 2012-13 through their wives. The agency claimed that Raut failed to give a valid explanation for the amounts received in his bank accounts. Pravin was the director of Guru Ashish between 2007-13. 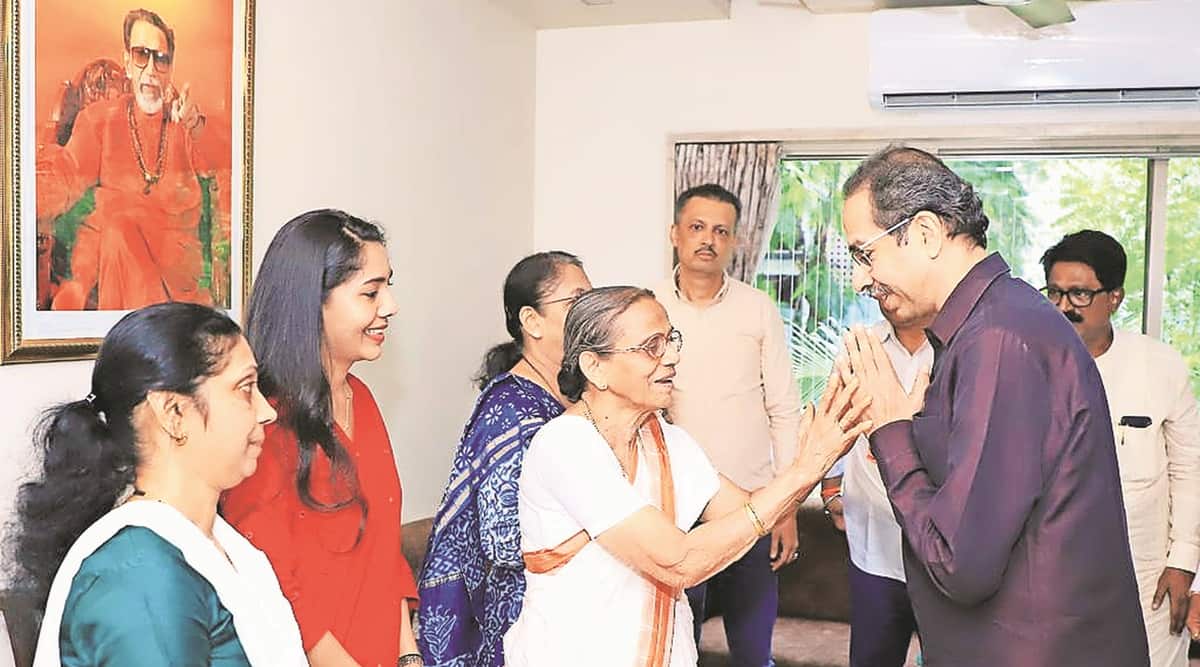 The ED claimed that Pravin’s wife was a housewife and Raut’s a teacher when they set up Avanti Infrastructure. Raut’s wife Varsha had received Rs 13.95 lakh for investment of Rs 5,625 in Avani Infrastructure, the ED alleged.

“These companies were set up by Sanjay Raut and Pravin Raut to route the proceeds of crime generated from Patra Chawl project to project it as untainted,” the ED claimed. Raut’s lawyer Ashok Mundargi said the case was one of a “political vendetta”. “This is being raked up because of change in atmosphere is all I will say,” he said.

Special judge M G Deshpande said, “Considering the compass of inquiry and volume of matter, I strongly feel that custodial interrogation is necessary…”